A Sex Show and Clan of Xymox in Berlin

Ivan, Jennifer and I got a train to the center of town on October 15, 2009.  We had some noodles at an asian place.

It was sooo very cold out.  The wind was freezing.  Ivan and Jen each bought a jumper to wear over their jackets.

We walked down the main street.  We stopped and went inside a bar.  Ivan had a tasty banana beer. 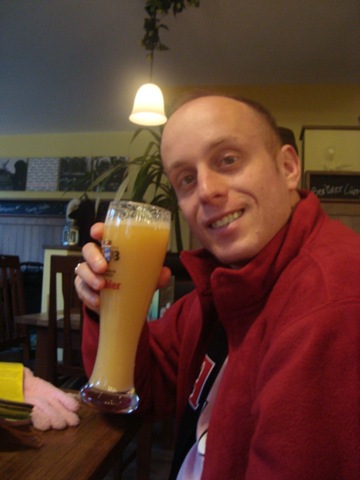 I had a few sips and it was really good!  Jennifer had a cherry beer.

We walked to the Sony Centre.  We watched the movie Away We Go.  It was good.

We walked to a German restaurant near our hotel for dinner.  The food wasn’t very good.  Ivan and Jen had a chicken dish.  I had a banana schnitzel.  Germans are not known for their food.  It was pretty tasteless.

Ivan, Jennifer and I checked out of the Best Western City OST on October 16, 2009.  We got the train to the Alcatraz Hostel.  We checked in there.

We walked to Subway for lunch.  It seems to be the only place nearby that serves lunch.

I stayed at the hostel to work on the blog.  Plus, Ivan and Jen were heading to a place only for adults.  Jennifer will now write about the show they attended. 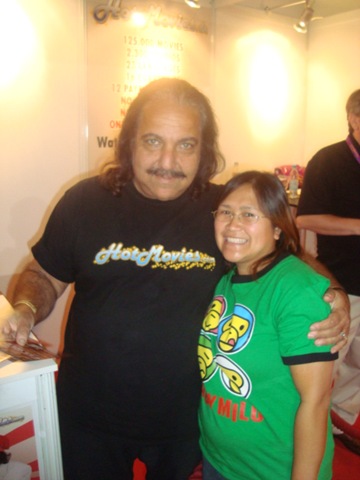 We watched some of the shows in the Show Area.  There was a Girls Only section.  Jennifer went in there and saw a bunch of guys dance and play with the girls in the audience. 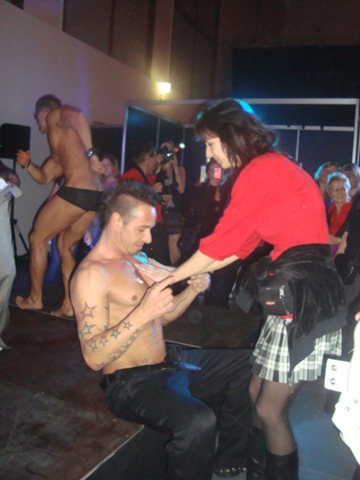 Jennifer got picked on since she was right in the front.  It was like a naughty Chippendales show since there was nudity.

We walked around and got lots of free stuff. 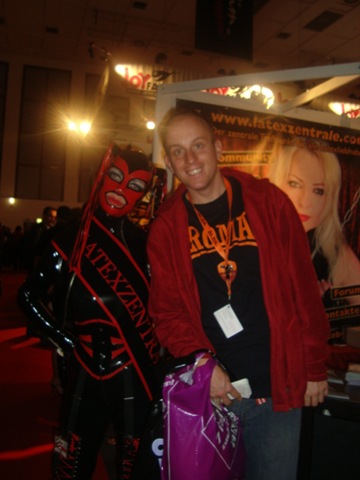 It was a good show!

We took a train back to the hostel.  We walked to an Indian restaurant near the hostel.  I can’t recall the name.  Ivan and Jen shared some tasty chicken tikka and chicken jalfrezi. 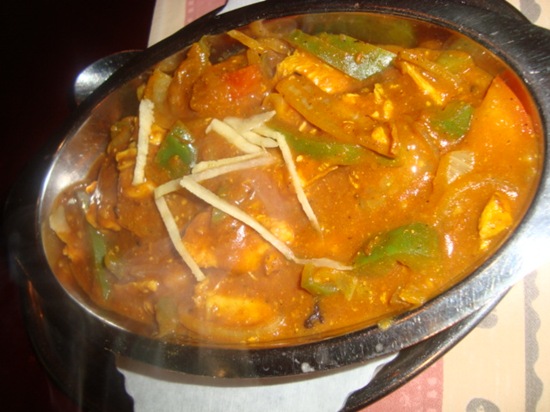 I had a banana naan and a banana tikka.  We had a great meal!

We got a train.  We walked to the goth club called K17.  Tonight, we were going to see one of Jen’s favorite bands Clan of Xymox. 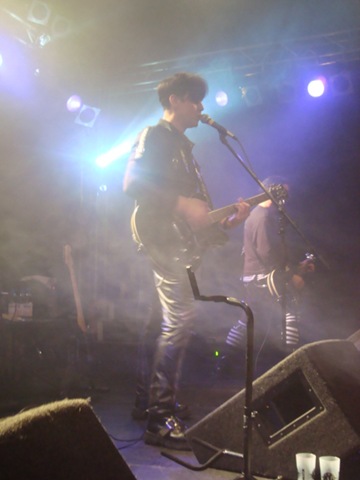 Ivan and I didn’t really know any songs.  Jennifer loved it though.  I couldn’t believe how many people were wearing black.  I felt a little out of place.  Jennifer was wearing colors as well.  But, she didn’t care – she was enjoying the music.  She danced around and sang to most of the songs.  After the show, we went back to the hostel to rest.