We walked around to find lunch.  We each had a pizza.  I got one with banana slices.  Ivan had a tuna and onion while Jennifer got margarita.  It tasted alright. 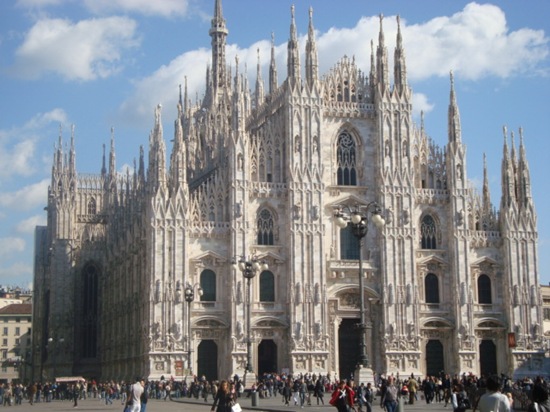 We went inside the Duomo di Milano which is the largest gothic cathedral in the world. 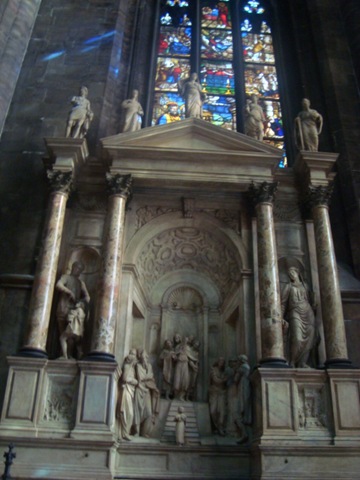 We walked around Milan for a little while. 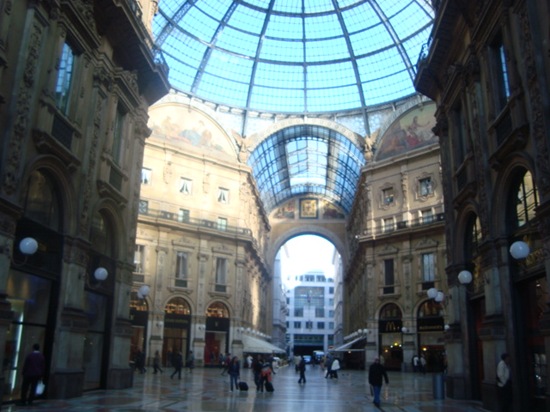 We found a bar to sit in.  Ivan had a beer.  Jen had an espresso.  I had a banana juice.  I took a little monkey nap while Ivan and Jen watched The Fixer on the laptop.

We got a coach to the airport.  We boarded a flight headed to Berlin.

We arrived late.  We got a taxi to the hotel.  We checked in to the Best Western City OST.  It’s really cold in Berlin. Since it’s Germany’s winter already, the hotel doesn’t have air conditioning.  We had to open the window to make the room less stuffy.  Ivan likes the room cold.  We went to bed shortly after.