We chilled in the house.  Ivan and Jen played the Wii.  I was chatting with my dad telling him about our trip. 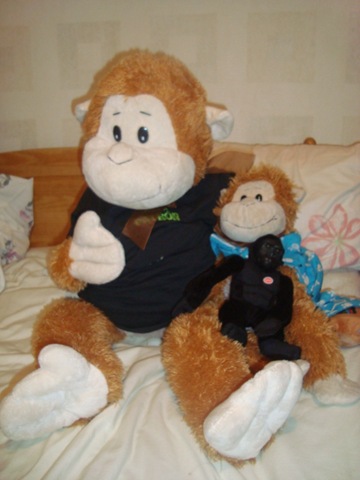 You know people often comment that I look like my dad – but I just don’t see it myself.

Ivan’s mum cooked lunch.  I had a banana and honey sandwich.  Ivan and Jen had some salad, sesame burgers and quorn.

Ivan’s parents drove us to Hadleigh Castle.  We saw the ruins of an old castle.  We walked around the area.  It’s really beautiful up there, and was a really nice area to walk around.

We had dinner at the house cooked by Ivan’s mum.

Ivan, Jennifer and I had breakfast at the house on September 22, 2009.

We had lunch at the house cooked by Ivan’s mum.

I worked on the blog.  Ivan and Jennifer played some games on the Wii.

Ivan, Jennifer, me, and Ivan’s parents drove around the Garrison.  Its a part of Southend where the Army have a base.

We walked along East Beach.  It was a nice day out.

Ivan’s dad drove us to the garden center for tea.  I had some banana tea with a banana tea cake. 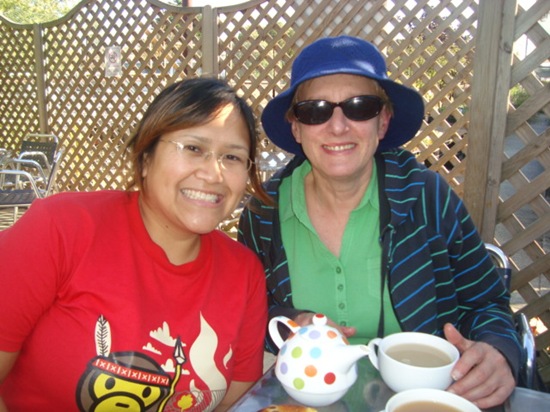 Ivan had English Breakfast while Jennifer had a Chai tea.

We chilled at the house and used the internet.

Ivan’s parents went out for the night.  We walked to the Barn Pub to meet Ivan’s brother Neal.  We had some Rose wine and chatted.  I had banana and chips. 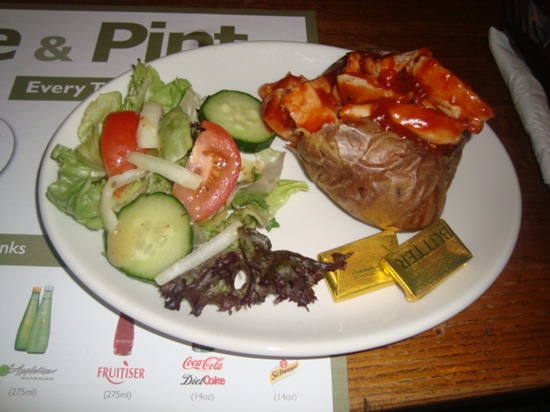 Ivan and Jen shared a baked potato and curried chicken nuggets.  Awhile later, we went back to the house and drank some more Rose wine.